The new European SUSTAIN network (4 Universities&6 education providers) will be coordinated by Science LinX, the science centre of the University of Groningen (UG) Faculty of Science and Engineering. SUSTAIN aims to engage pupils and their families in research projects – what is known as citizen science –. The 12 partners will develop e-learning modules on ‘sustainable landscapes’ and research in Spain, Cyprus and the Netherlands, linking learning inside and outside the classroom.

For SUSTAIN, the million-dollar question is how society can use landscapes for industry, housing, agriculture and recreation without hampering biodiversity. This is a major issue for future generations, and young people must therefore be included in the discussion.

The project members – researchers, school teachers, science education providers and experts in science communication – will form a community of learners (CoL) and will develop e-learning modules on a topic relevant to the region. These will be made available to other schools in the third and final year of the project. At the end of the project, each of the three countries will host a science festival to reach a wide audience. Dissemination of the project’s activities will be facilitated by Eusea – the European Science Events Association.

The project is indebted to Theunis Piersma, Professor of Global Flyway Ecology (UG) and Wadden Sea biologist at the Royal Netherlands Institute for Sea Research (NIOZ). In 2014, Piersma won the Spinoza Prize, the most prestigious science award in the Netherlands. He also initiated the King of the Meadows programme, which focuses on agricultural landscapes and, with a combined approach of science, citizen science and art performances, aims to create space for farmers, citizens and a biodiverse landscape. The project will foster engagement and serve as an example of a citizen science initiative that others can follow.

The Dutch city of Leeuwarden will be European Capital of Culture in 2018. Regional nature and culture together with engaged citizenship (Iepen mienskip in the local Frisian language) will be the main themes of this event. As these themes are closely connected to SUSTAIN, the Leeuwarden-Fryslân 2018 Foundation is an associated partner of the SUSTAIN project and the Province of Friesland a full partner, thus providing a great opportunity to use regional support to bring together science, nature and culture. 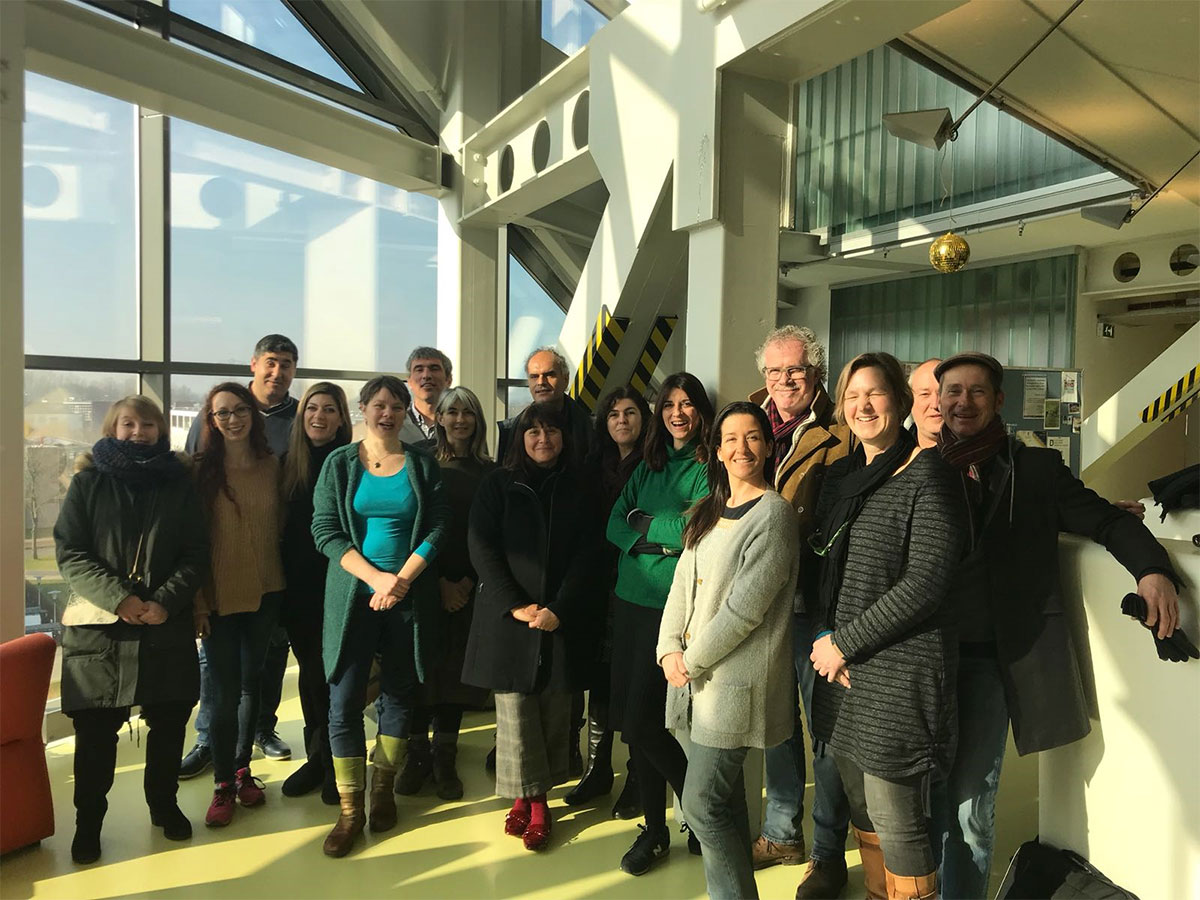